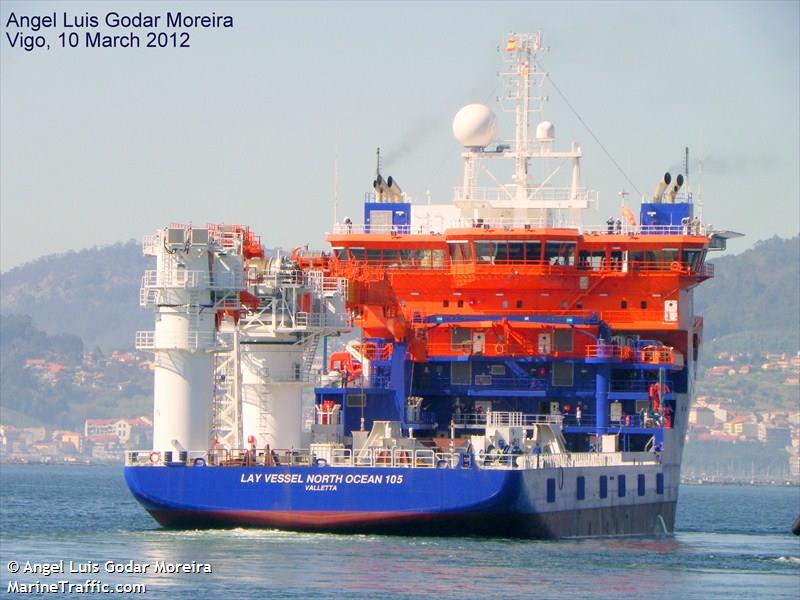 The sister vessel of Boka Ocean, which Boskalis picked up from the Oceanteam-Bourbon joint venture in 2021, has gone for a price of $80m and will exit the pipelaying sector, according to market sources.

McDermott took full ownership of the 132 m long reel pipelayer after buying out Oceanteam in 2017. VesselsValue data shows the Maltese-flagged ship has been laid up since June this year.

Boskalis said the new addition to its growing CSV fleet will be renamed Boka Northern Ocean and be utilised in the execution of a wide range of offshore energy projects. The ship will sport two active heave compensated cranes, abandonment and recovery systems and be capable of lowering structures to 3,000 m water depth.

In March, Boskalis also purchased the 2014-built multipurpose CSV Boka Atlantic for deployment in the Southeast Asia region. The ship was built at the Batam Shipyard in Indonesia by Singapore-based Otto Marine.