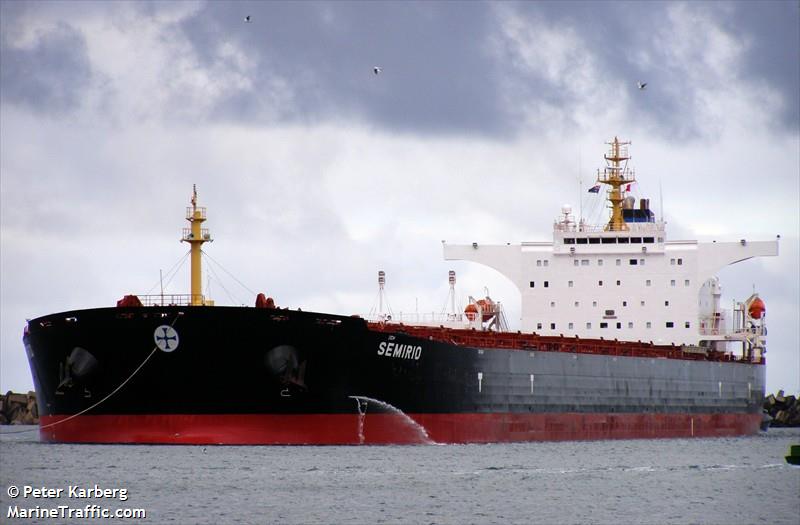 Diana Shipping said the bulker would generate around $11.94m of revenue for the minimum time charter period. Singapore’s SwissMarine contracted the Semirio from January 1 this year, paying $13,500 per day.