Theodore Veniamis, the president of the Union of Greek Shipowners, has snapped up his second cape in 2020, tabling just over $18m for the 11-year-old, 180,000 dwt Royal Accord 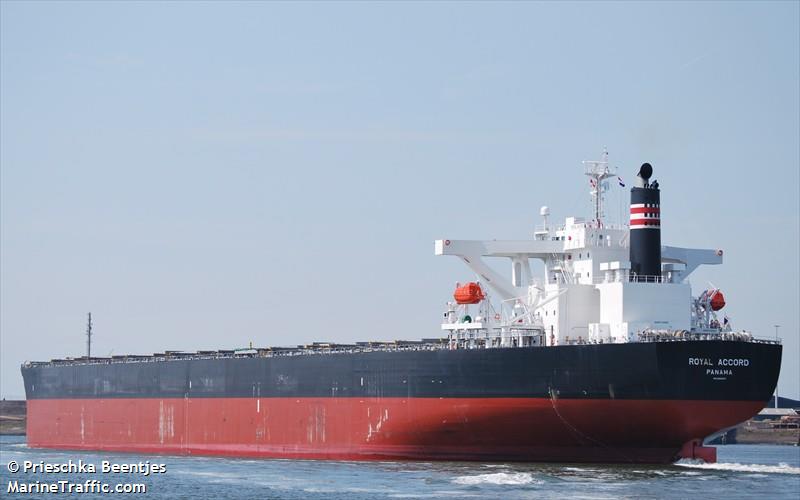 , sources tell Splash. The ship has been sold by Japanese owner Tokei Kaiun.

Theodore Veniamis and his bulker outfit, Golden Union, is one of many prominent capesize owners who has decided that now is the time to buy more tonnage as freight rates snap above $30,000 a day.

Earlier this week Splash revealed that Eyal Ofer-led Zodiac Maritime, added a capesize bulker from Italy’s Bottiglieri and that Berge Bulk was linked to another Chinese-built cape purchase.