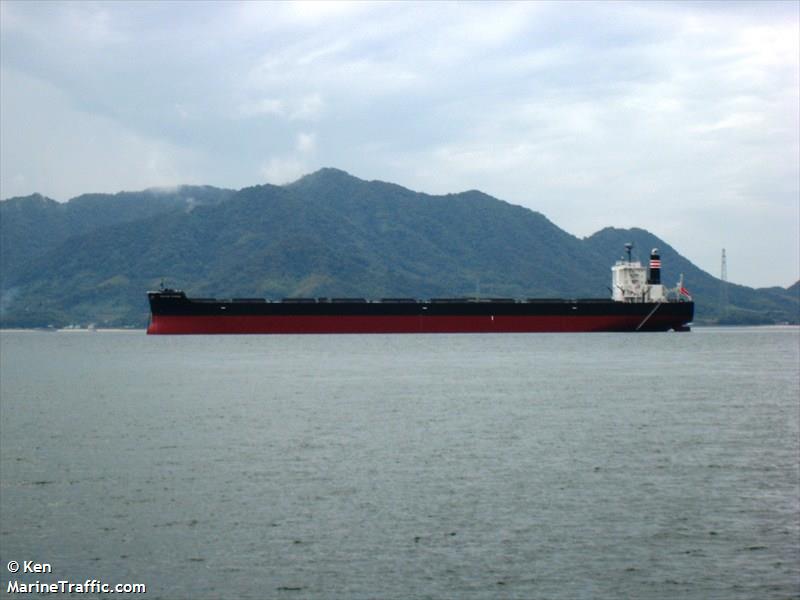 , a ship noted sold in top shape with a freshly installed ballast water system fitted and its surveys freshly passed.

The ship is widely reported sold for $33.75m, some $3m more than last done, reflecting the competition for ships in the cape segment.

The high price also reflects that the ship was sold in a week when the time charter average was touching the $50,000 per day mark.

The last time NGM made headlines was in July when Splash reported that the Greek outfit had taken its tenth cape, adding the same aged, 180,000 dwt Lowlands Tenacity from Cobelfret for just under $30m. This bulker has since been renamed NN Tenacity.